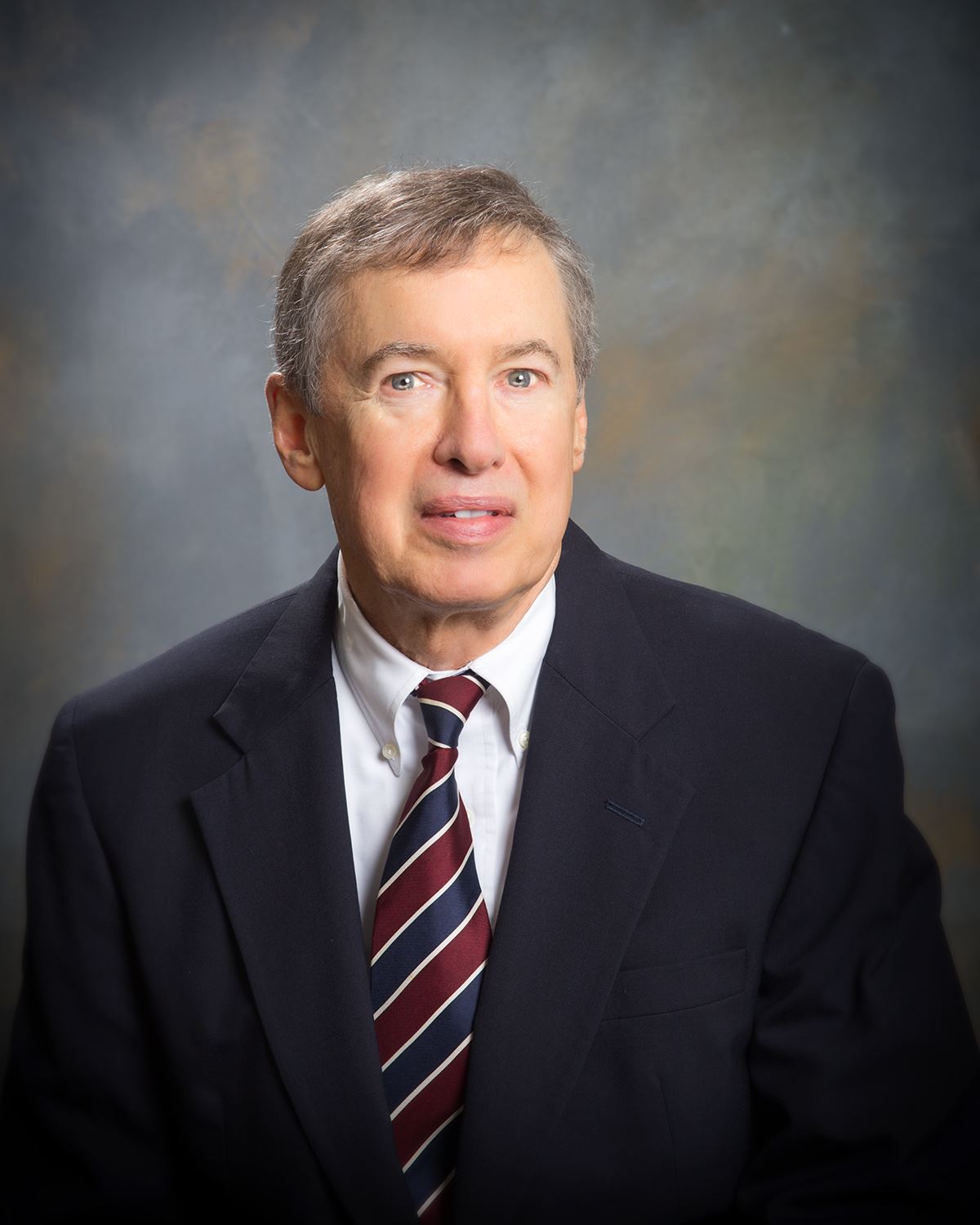 Walter Bailey was born in Boca Raton, Florida. His parents returned to Summerville when he was a year old after his father was discharged from the Army Air Corp at the end of World War II. With the exception of law school and military service Walter has lived in Summerville his entire life.

Walter’s grandmother, Virginia Whitridge Bailey is noted for composing Summerville’s motto ‘Flowertown in the Pines’ in 1925. His father, W. Marshall Bailey, served on Summerville Town Council in the 1950s.

Walter graduated from Summerville High School in 1963. He earned his B.S. Degree in Business Administration from Baptist College at Charleston and his Juris Doctor from the University Of South Carolina School Of Law.

Walter served on active duty in the United States Navy (Submarine Service) and retired from the Naval Reserve Judge Advocate General’s Corp with the rank of Commander after 22 years of faithful service.

Prior to being elected to serve on Town Council in 2009 Walter served three terms as the Solicitor for the First Judicial Circuit and as Summerville’s Town Attorney from 1978 through 1992.

Walter and his wife, Barbara are members of St. Paul’s Episcopal Church in Summerville. He is also a member of the Dorchester Free School Board, Summerville Rotary Club, U.S. Submarine Veterans, Sons of Confederate Veterans, National Rifle Association, Lowcountry chapter of Safari Club International and is on the board of directors of the Dorchester Boat Club.