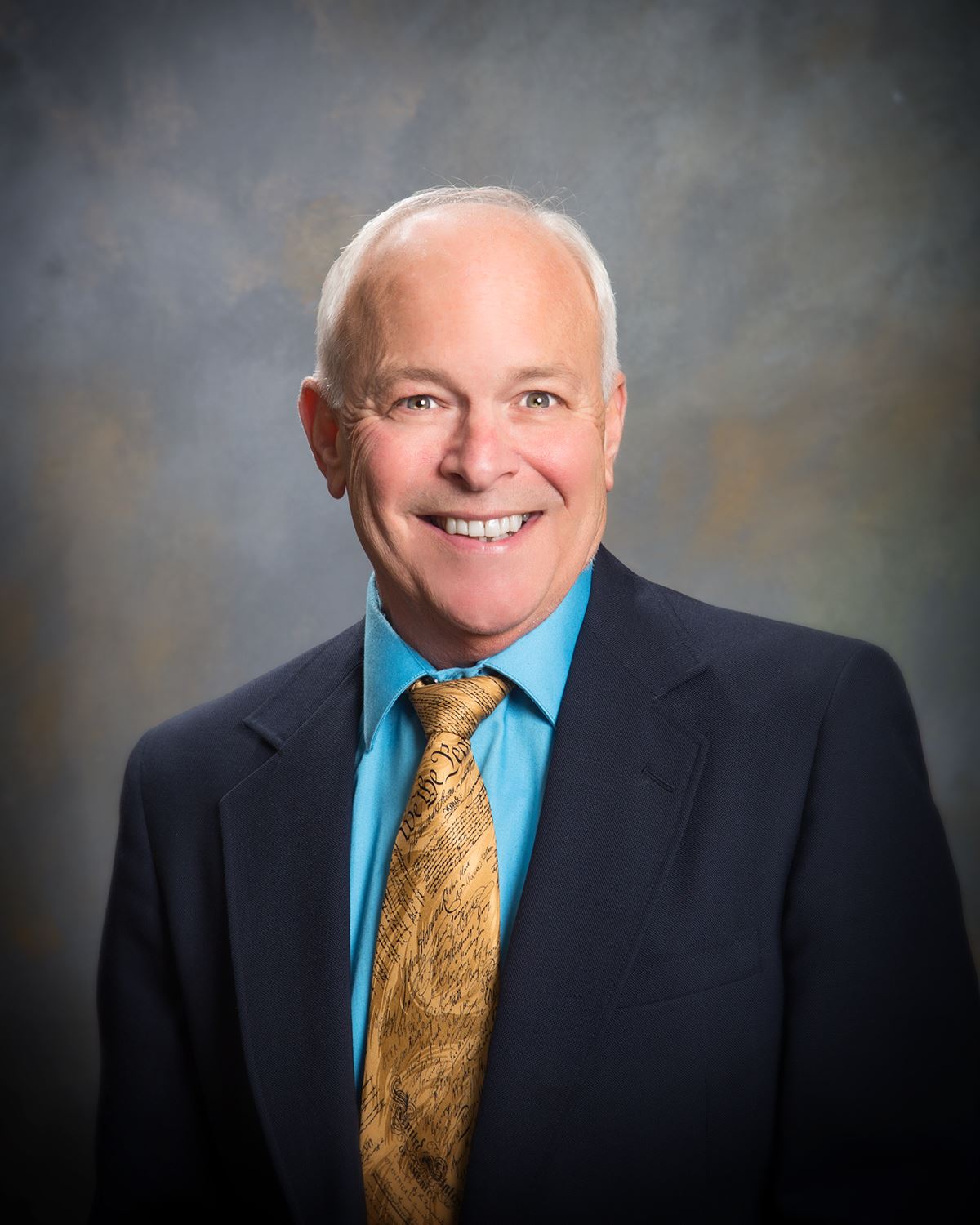 Bob Jackson was born July 7, 1956, in Pittsburgh, Pennsylvania. He moved to the Charleston area in 1975. He served our country for five years in the United States Navy before joining the United States Air Force. Bob retired from the Air Force Reserve after 16 years of service.

Bob has an Associate Degree in Mechanical Engineering and Aircraft Maintenance. Bob is a Development Engineering Technician for Robert Bosch and is an active member of the Oakbrook Civic Association. Bob and wife, Cyndy have five children and ten grandchildren.

He believes that “Failing to plan, is planning to fail.”