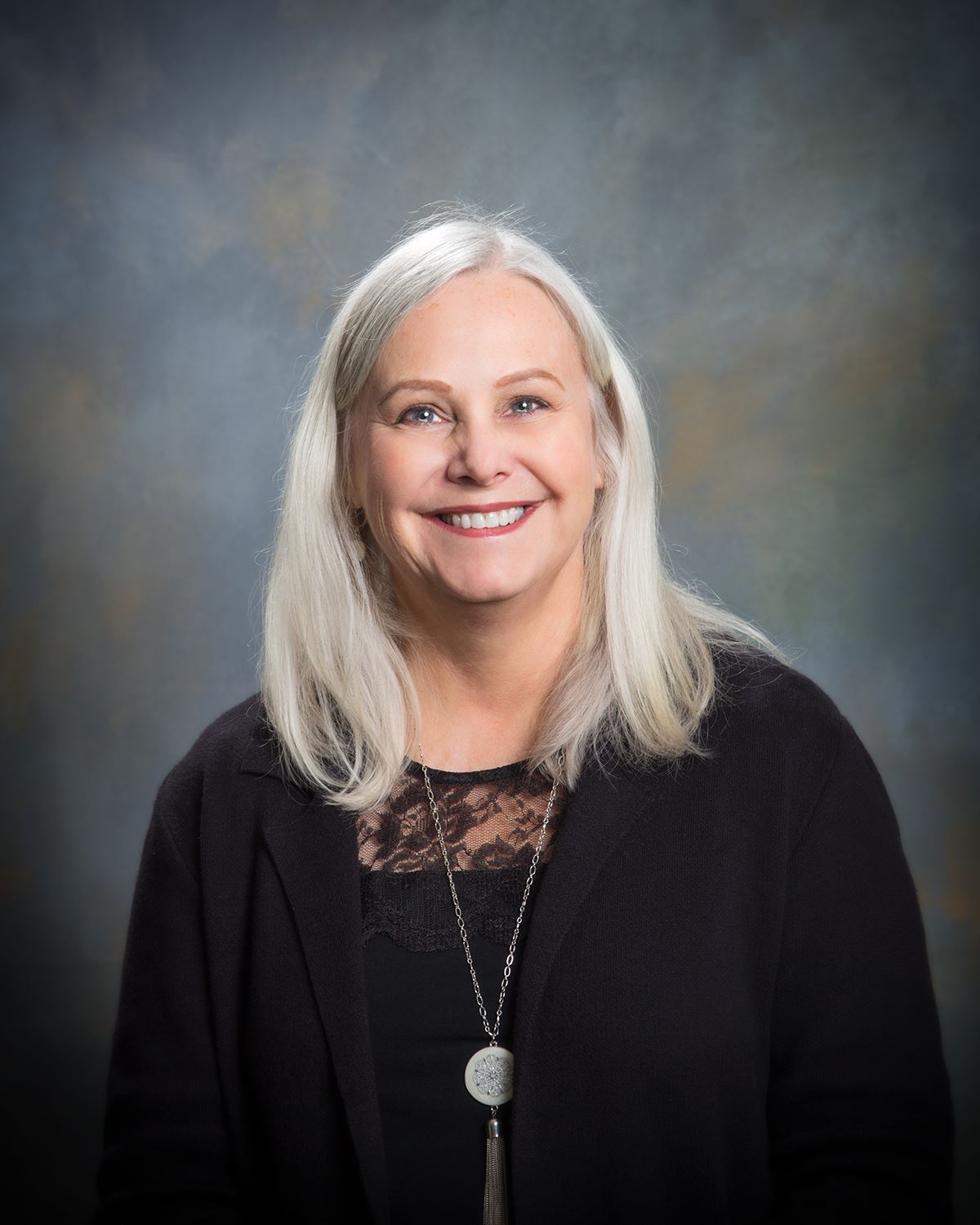 Kima Garten-Schmidt is a native of the Golden State. After receiving her Associates Degree, Kima attended California State University and studied Business Management. She worked as the office manager for the Department of Defense, Ballistics Missile Division at Norton Air Force Base in Redlands, California until her husband transferred to Ramstein Air Base in Germany. Kima moved to Summerville in 1997 when her husband Ed transferred to Joint Base Charleston.

Together Kima and Ed have three sons, all in college.

Kima has always been enormously involved in many areas of the community. While living in California she served as a Children’s Ministry teacher at Calvary Chapel, in Redlands, California and as an American Red Cross Youth Director at Norton Air Force Base. Kima is on the worship team at Crossroads Community Church, where she also serves as the children’s worship/drama director.

In the past, Kima has served as Parent Teacher Association Reflections Chair for elementary, middle, high school, district and state for several years. She also served on the Oaks Christian School Board of Directors.

While in Germany she was the President of the Christian Women’s Club, Vice President of the Officer’s Spouses Club, Ramstein, Germany and Co-Founder and Board member of the Pregnancy Counseling Center in Einsiedlerhof, Germany.

Kima is the local coordinator for the CLEE High School International Exchange Program.