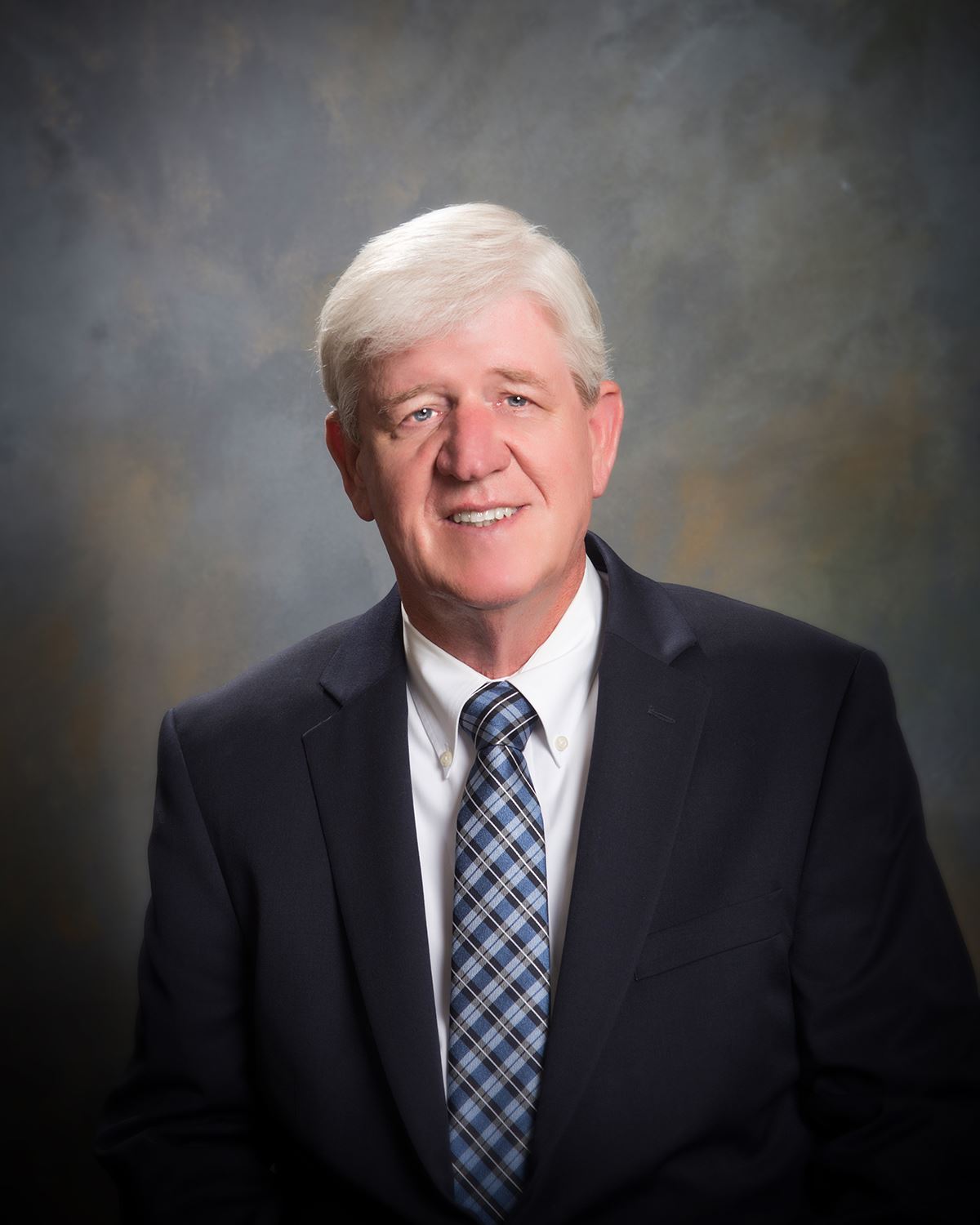 Ricky Waring was born in Summerville in 1948 and graduated from Summerville schools in 1968. He joined the Fire Department as a volunteer in 1969 and was hired by the Town of Summerville in 1970 as one of the first paid firemen. Ricky was promoted to Fire Chief in 1973. In 1997, Ricky was promoted to Public Safety Director, in charge of Police and Fire Departments. He was later promoted to Operations Director; his oversight included all Town operations. His last year as a Town employee, he spent as the Administrative Assistant to the Mayor for Berlin Myers. Ricky retired from the Town in 2001.

Ricky is a general contractor and has a construction company along with his wife, Barbara.

Ricky is married to his wife of 50 years, Barbara Waring. They have three children and 6 grandchildren.

Ricky Waring is a member of the Greater Summerville/Dorchester County Chamber of Commerce and Dorchester Boat Club.

He is also a Shriner and Mason.